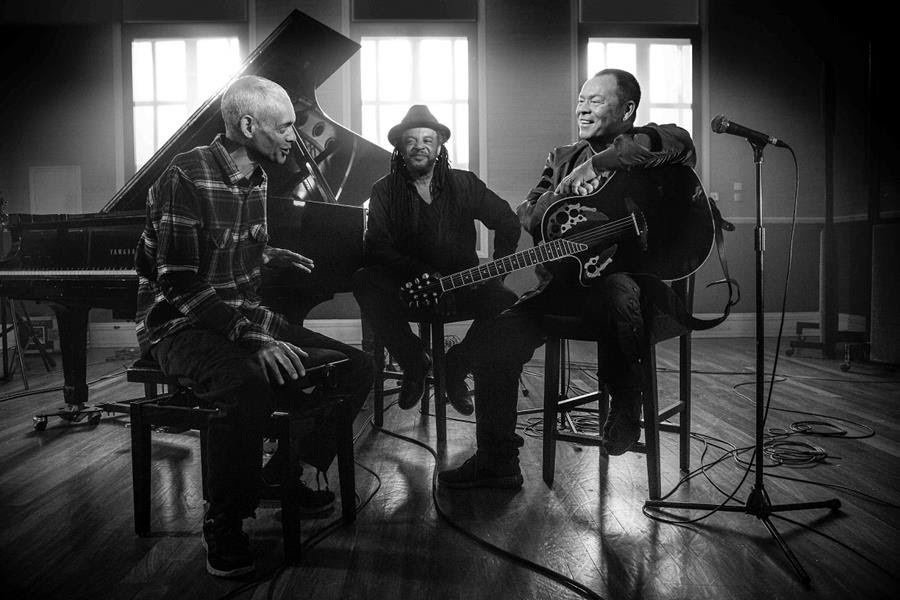 As founding members of Britain’s biggest reggae band UB40, singer Ali Campbell, second vocalist Astro and keyboardist Mickey Virtue topped the UK singles chart on three occasions and sold 70 million records as they took their smooth yet rootsy musical blend to all corners of the globe. But, in all their years of stellar success, the trio never transferred the spirit of UB40 into an acoustic setting. Now with ‘Unplugged’ they breathe new life into an intoxicating mix of timeless covers and classic UB40 originals.

“This is the first time we’ve taken iconic UB40 tunes and done them in an acoustic style,” says Ali. “It all sounds very fresh. It’s completely unlike anything we’ve done before.”

‘Unplugged’ offers an inventive new spin on UB40’s early gems plus the huge hits with which they later wooed the world. Among the highlights on the album is a new version of ‘I Got You Babe’, featuring Ali’s 22-year-old daughter Kaya Campbell, who sings the lines originally performed by Chrissie Hynde when the track topped the UK charts in 1985.

That pop standard is one of four number one singles on ‘Unplugged’, which also contains new takes of ‘(I Can’t Help) Falling In Love With You’, ‘Red Red Wine’ – complete with a fresh Astro talk-over ‘in an acoustic stylee’ – and a new version of ‘Baby Come Back’ featuring Pato Banton, the Birmingham reggae star who took the song to the top of the charts with UB40 in 1994.

A clutch of vibrant originals have also been given the acoustic treatment, including ‘Food For Thought’ and ‘Tyler’, both from UB40’s debut album ‘Signing Off’, and the 1981 single ‘One In Ten’. Those songs were written in the harsh political climate of the early Eighties, but their social concerns seem no less relevant today. The new arrangements hark back to the past, too: after all, ‘Signing Off’ was recorded on a simple, four-track tape machine in the tiny studio of producer Bob Lamb in 1980.

Another original to be given a fresh sheen is 1986’s ‘Rat In Mi Kitchen’, with Astro again providing talk-over vocals. “That song was based on a real incident,” recalls Ali. “Astro came over to my house in Balsall Heath to talk about lyrics, but I didn’t want to talk about the band, as I had a rat hiding behind my washing machine! Some people thought it was about the government of Margaret Thatcher, but it had nothing to do with politics.”

With Mickey adding upright piano and the arrangements fleshed out with shuffling percussion and Ali’s melodica, other covers given a makeover include Lord Creator’s ‘Kingston Town’, Eric Donaldson’s ‘Cherry Oh Baby’, Winston Groovy’s ‘Please Don’t Make Me Cry’ and the Chi-Lites’ ‘Homely Girl’.

‘Unplugged’ maintains the giddy momentum that Ali, Astro and Mickey built up on 2014’s ‘Silhouette’, the first studio album to feature all three members since Astro signed up in November 2013. With Ali, closely followed by Mickey, having left the original UB40 after thirty years in 2008, the reintegration of Astro consolidated a set-up that has now grown into an 11-piece touring ensemble, complete with a three-piece horn section.

Since reuniting three years ago, Ali, Mickey and Astro have developed into a formidable touring outfit. Their world tours have included visits to North and South America, Nigeria, South Africa, Dubai and Papua New Guinea. 2016 has seen them return to the States, play Australia and visit the vineyards of New Zealand for a ‘Red Red Winery Tour’. They also made an emotional return to UK in April, when they performed songs from the first two ‘Labour Of Love’ albums on an arena tour that included sell-out shows at London’s O2 Arena, the Brighton Centre and the Barclaycard Arena in their native Birmingham.

To celebrate the release of ‘Unplugged + Greatest Hits’ the band have partnered with Eminent Life to launch a limited edition ‘Red Red Wine’ Bordeaux Supérieur. Says Ali, “We have always wanted to release our own red wine and we’re very excited to be finally doing this!” Jerome Jacober, founder of Eminent Life adds “It’s been a pleasure and honour working with Ali, Astro and Mickey to create the exclusive wine which is so befitting of the great track ‘Red Red Wine’.”

‘Red Red Wine’, a blend of Merlot and Cabernet Franc grapes, is available to purchase now from www.eminent-life.com/UB40 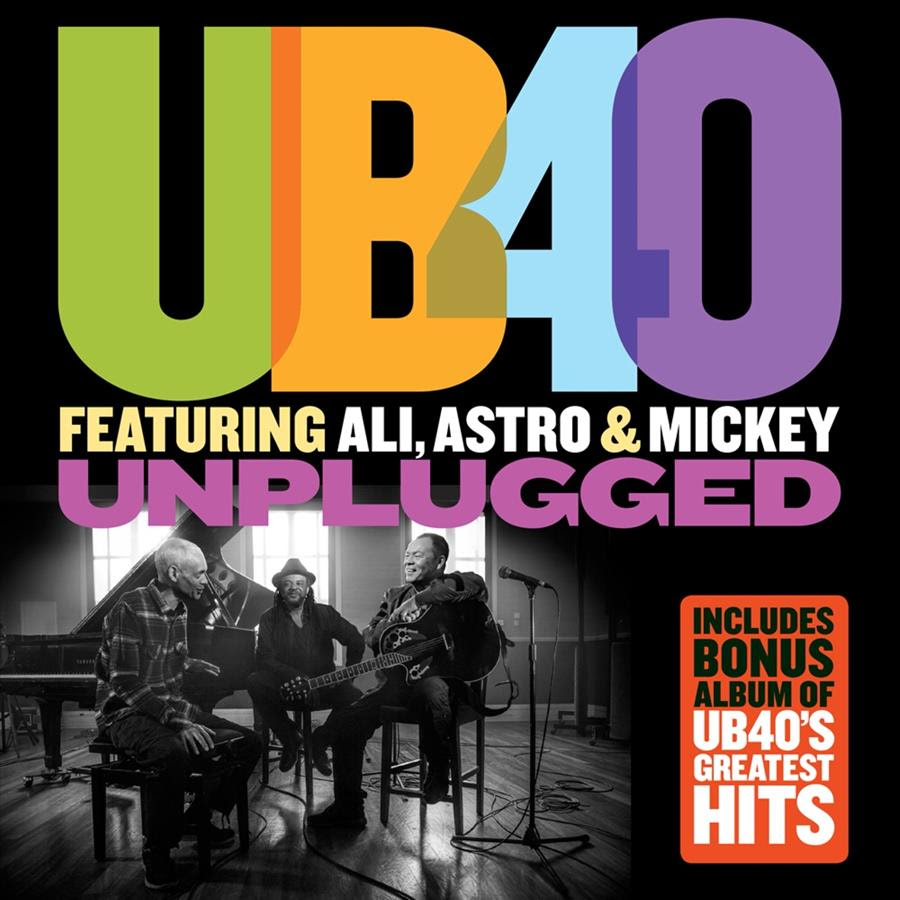