Mindi Abair and The Boneshakers‘ new album, “No Good Deed,” is due for release on June 28 and features an enthralling mix of original material along with cleverly reworked covers of songs from The Rascals, Etta James and others. The band’s most multidimensional album to date, it reflects the longtime camaraderie between the Boneshakers’ Randy Jacobs (guitar and vocals), Rodney Lee (keyboards), Ben White (bass, vocals) and “Third” Richardson (drums, vocals) and lead vocalist Mindi Abair, an award-winning saxophonist and two-time Grammy nominee.

“No Good Deed” showcases the diverse talent of each band member and their knack for creating music that’s undeniably evocative and irrepressibly energetic, and this time they’ve peeled back the layers to reveal more of their respective influences, unleashing unbridled infusions of rock, blues and jazz. Hear why Backstage 360 says Abair’s group “captures the intent of a rock band, the grit of a blues band, and emits enough energy to light a stadium.” Check out the trailer for the album on YouTube, and visit the band on SoundCloud.

Alice Howe honors past while looking to future on ‘Visions’ 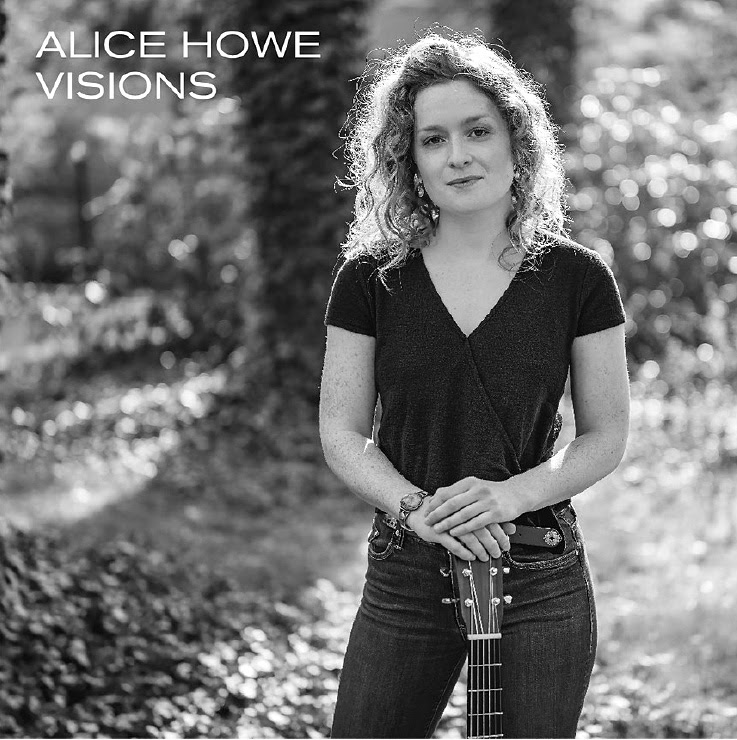 Vistas and the faces and emotions they summon unfurl with compelling grace on “Visions,” Alice Howe’s debut album, available now. A modern love letter to ’60s and ’70s folk and timeless blues, the album pays homage without succumbing to imitation, and offers an intimate snapshot of a young artist discovering her own power. Produced by Freebo, Bonnie Raitt’s bassist for a decade, “Visions” follows Howe’s 2017 EP “You’ve Been Away So Long,” which featured the #1 Most Played Song on the FOLK-DJ charts, “Homeland Blues.” “Visions” features a collection of new originals alongside Howe’s interpretations of iconic songs from her family’s vast record collection.

“Visions” was recorded in Bakersfield, California, where the city’s sun-bleached grit became a creative counterweight to Howe’s lush New England naturalism. American roots music became Howe’s playground: blues, bluegrass, folk and pop — with nods to Celtic music — take turns defining the sounds on “Visions,” anchored by Howe’s rich mezzo-soprano. An ace band backed Howe for the recording, and the resulting collection is polished but energized by a young artist’s hunger to prove herself. 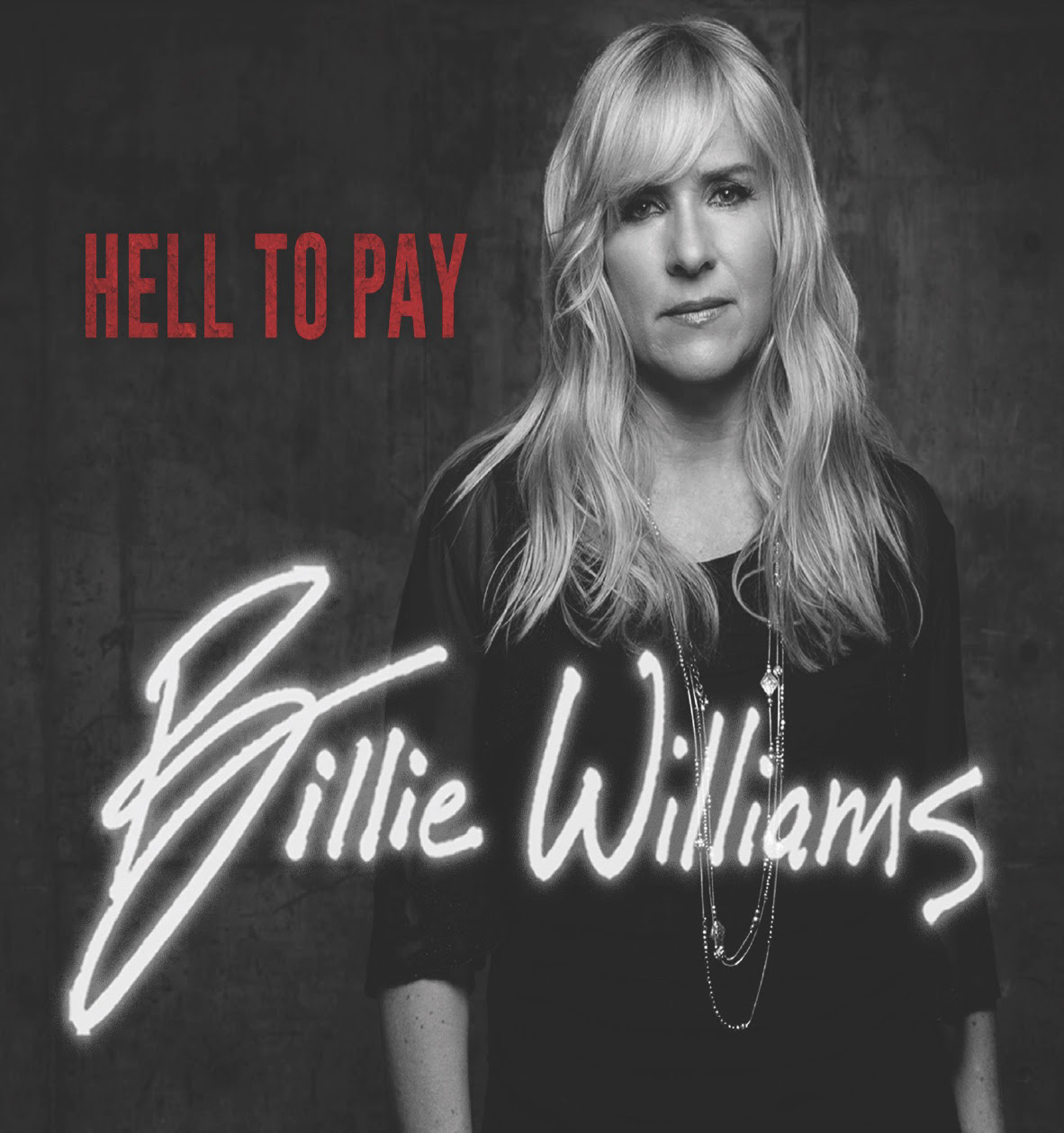 Summer 2019 may be a scorcher, but the real fire is Billie Williams’ new album, “Hell to Pay,” coming July 19. Williams’ powerful record — her second with Grammy-winning producer Danny Blume — weaves the blues into her unique style of contemporary roots music.

On the heels of Williams’ self-titled debut, which received critical praise and worldwide airplay, “Hell to Pay” offers a collection of eleven new originals that showcase Williams’ songwriting and vocal prowess. Williams draws inspiration from heartbreak with her hard-hitting opening track “Damn,” and from devotion with her classic-style soul tune “You.” Deeply affected by our troubling times, she expresses her anger and concern in the feminist anthem “Ten Million Sisters” and the title track, which speak to the #MeToo movement and the deepening socioeconomic divide. Skillful writing, strong vocals and world-class musicians make “Hell to Pay” a record that will leave a lasting impression across the musical spectrum. 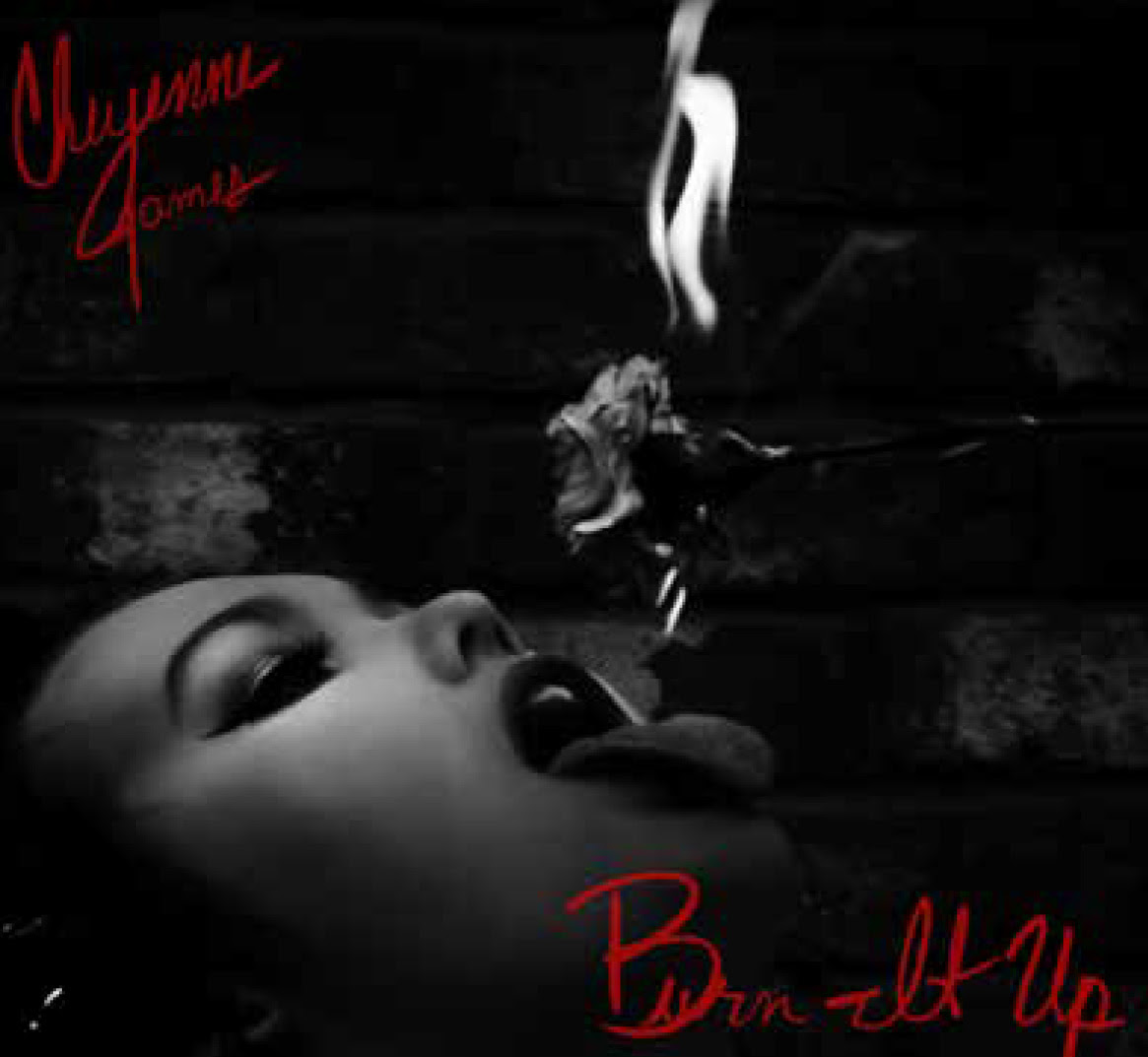 By the time Cheyenne James was 10 years old, the Houston powerhouse was singing songs made famous by Aretha Franklin, Billie Holiday and Etta James. Her giant voice, passionate performances and taste for R&B won her the local nickname “Lil’ Miss Blue-Eyed Soul.”

Fifteen years later, James has performed at every country club and roadhouse in southeast Texas as a solo act or with other incredible Lone Star State musicians. Texas might be big, but it isn’t big enough to hold James any more, and with “Burn It Up,” she’s debuting on the national stage, showcasing her songwriting talent on six original songs and her versatility on material from artists including Willie Dixon and Van Morrison. The multitalented singer is also an acclaimed stage actress who has inspired comparisons to Sophie Tucker, an accomplished dancer and, as demonstrated on a sizzling cover of “Burn It Up,” a fire eater. This red hot mama’s 10-song debut is sure to scorch and shows why The Houston Press writes that James has “fiery sparkle and a winning personality.” 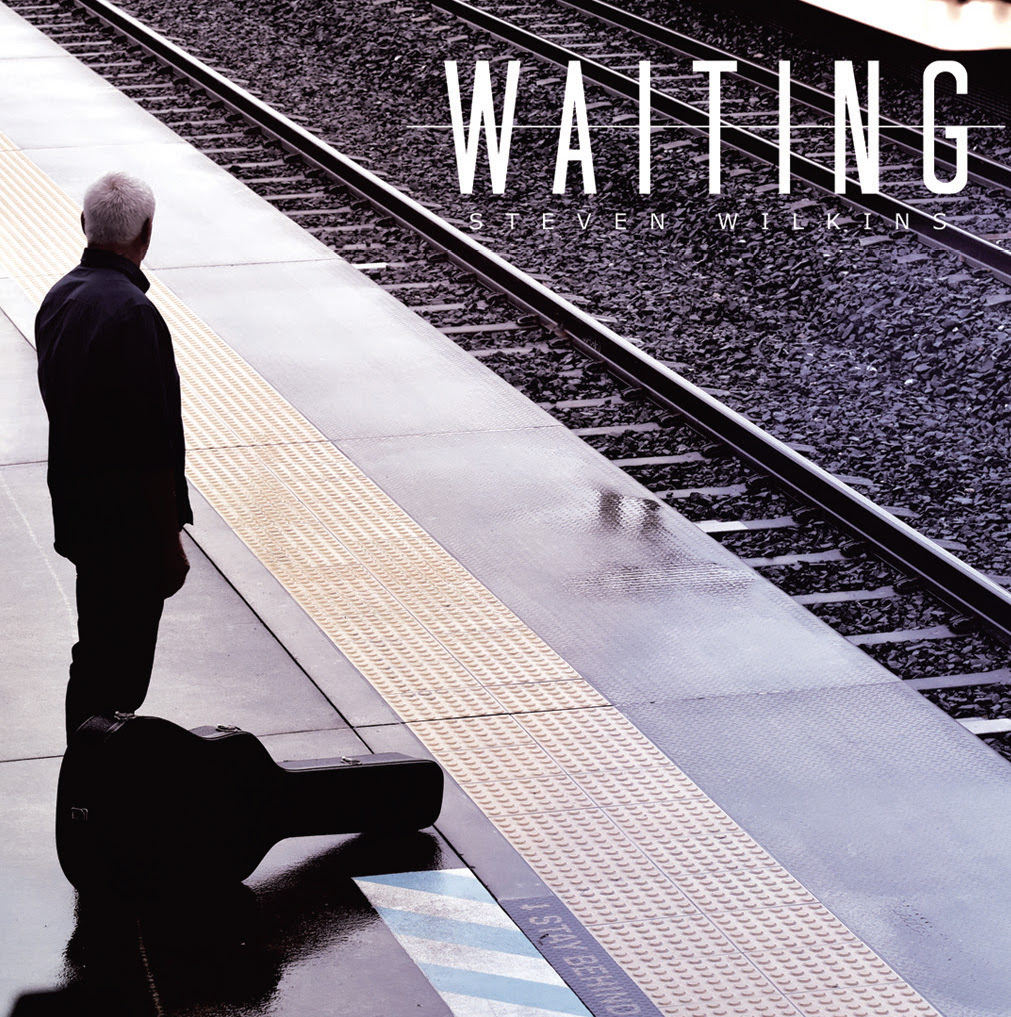 Listening to a Steven Wilkins album is like catching up with an old friend. It doesn’t lock you into a genre or remind you of an artist; it reminds you of an era of music, a time when music and lyrics connected with a deep sense of purpose and meaning. Wilkins is a storyteller who shares snapshots of life, and his story continues with “Waiting.”

“Waiting” picks up where Wilkins’ 2015 release, “Thanks for Asking,” left off, but there’s a sense of increased confidence and focus on these new songs. From the melodic, laid-back approach of the title track, the sweetly romantic sentiments of “Chardonnay” and the fun of “First Time Feeling” to the concerns in “Mother Nature Crying” and “Weight of the World” and punchy anthems such as “Last Chance” and “Been Down That Road Before,” the songs highlight everyday life and are delivered in a way that feels as though you’ve known them your whole life.

The album was recorded between the Sunshine Coast of Australia and Nashville, Tennessee. The musicianship is outstanding, and Wilkins’ easy-to-listen-to vocals draw you in. You’ll find yourself singing along in no time. “Waiting” is a reminder of not just what music was, but what it should always be.